Is it legal to produce and sell merchandise based on Genshin Impact? 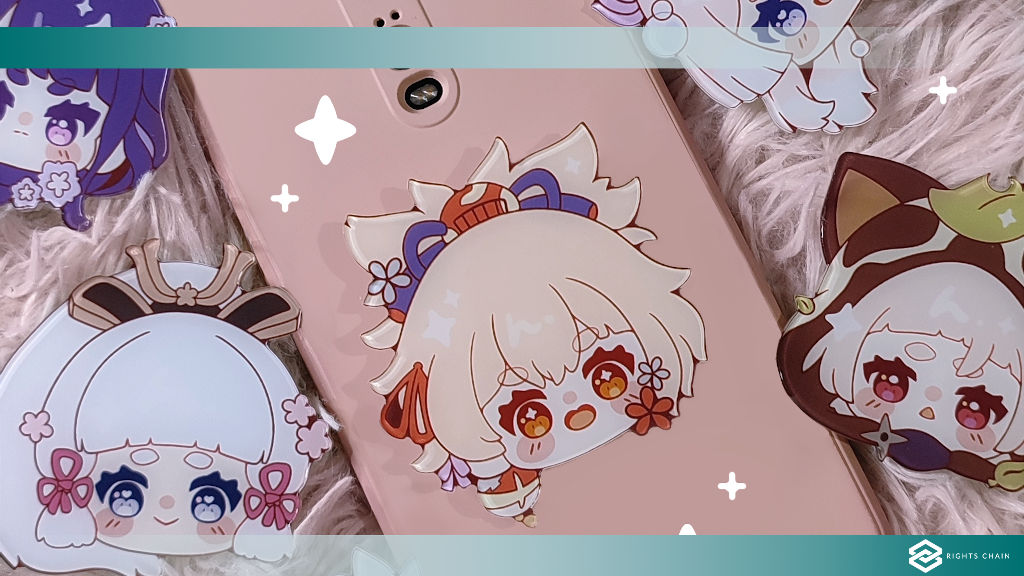 Genshin Impact is an action role-playing game, set in an open-world setting and widely known for being free-to-play. However, the game is financed directly by the players thanks to the gacha system on which the acquisition of playable characters and weapons is based. In fact, Genshin Impact became a financial success immediately after its launch: within two weeks, sales exceeded $100 million in the US, and after one month, the specific revenue for the mobile version of the game was $287 million. It is also estimated that the studio earned more than $3.7 billion in the first year alone.

The enormous success of the franchise has led to the creation and development of a huge fan base, uniting billions of people from different countries and continents in a community. The creativity of the young artists was immediately apparent, flooding social media with fan art and content dedicated to the game itself. Thanks to the participation and enthusiasm of the fans, Hoyoverse decided to dedicate an article to the creation of content related to Genshin Impact.

With this sentence Hoyoverse introduces the article regarding the permissions required for the production, sale and dissemination of fanmade merchandise in the video game sphere of their production. The software house, formerly known as miHoYo, has issued guidelines for the creation of products depicting characters, objects and environments from the action RPG 'Genshin Impact'. Through HoYoLAB, a portal specifically created as a meeting point for the gaming community, the official account of the game in question has drawn up a series of rules and assumptions to be followed if you want to produce relevant merchandise.

The creation of fanmade products in different media, be it k-pop, anime or video games, is not a new activity; for years now, young artists have been producing artwork, commissions, key rings and merchandise dedicated to a title they are passionate about. This predisposition for product design benefits both the artist himself and the production company of the chosen media, enriching both from the advertising and dissemination point of view. The community itself benefits as well, investing its time and money in supporting emerging artists, resulting in satisfying and even personalised products.

Nevertheless, a question often arises: is this activity legal? How does copyright apply when you find yourself in such a situation? Unfortunately, we have often heard of production companies remaining silent when faced with the sale of fanmade products, only to file a complaint against small content creators who have designed and sold merchandise of a specific content. Unlike in this kind of situation, Hoyoverse wanted to go a step further and directly publish the information needed to be able to carry out this activity, even for profit (in small quantities), but above all in a completely legal way.

In the article, the company specifies what kind of products are covered by the guidelines they have drawn up, referring exclusively to goods sold physically. They ask that these should always be accompanied by the specification 'fanmade merchandise', so that no doubts arise as to which goods are official and which are not. Furthermore, the first points of the list are dedicated to maintaining the reputation of the game itself, rightly requiring that productions do not violate any laws or rules, let alone affect the rights and interests of third parties and the production company itself. Along the same lines, the use of official materials (whether retouched or not) in the production of merchandise is explicitly forbidden, as is the sale of merchandise claiming to be official, and consequently the falsification of official merchandise.

As previously mentioned, fans are free to sell their physical products under a certain number of units; once this number has been exceeded, a request for authorisation must be submitted to the company, which clearly states that no copyright fee will be charged to the creators in question. Authorisation must be requested for each character included in the goods in question, and specifically only after 500 units per product, if created by an individual; 200 if it is a project managed by a group. This authorisation must be requested for each individual item in the production: whether key rings, comic books, costume jewellery. In the case of figures and models, authorisation is always required; while fanfiction, stories and novels written by fans are never subject to this specification, provided of course that they do not infringe the laws of the state in which the creator is located.

This whole process seems quite long and tedious, but it is strictly necessary to allow creators to produce goods legally.

The article, in essence, aims to clarify and put fans' hearts at ease; knowing that thanks to the guidelines drawn up by Hoyoverse there is no risk of violating copyright laws makes the process of producing goods much clearer and more affordable, even for novice creators.

Rights Chain aims to help artists and content creators manage copyright issues. Our goal is to protect the creative work of those who need support in the online arts. Need support or help managing the content you create? Contact us or create an account. 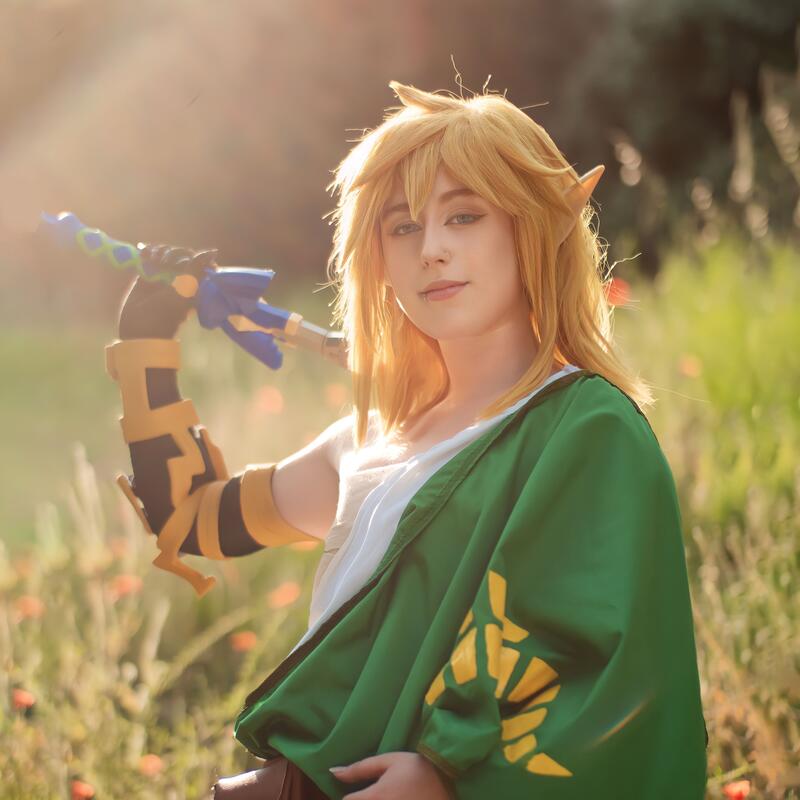 Content Creator for cosplay, gaming and animation. With a degree in foreign languages and a great passion for Oriental culture, he writes about copyright to protect the work of artists and young minds. A cosplayer since 2015, Yako is an advocate of gender identity and the development of one's creativity through personal attitudes: be it role-playing, cosplay or writing.