The root of art on Tumblr 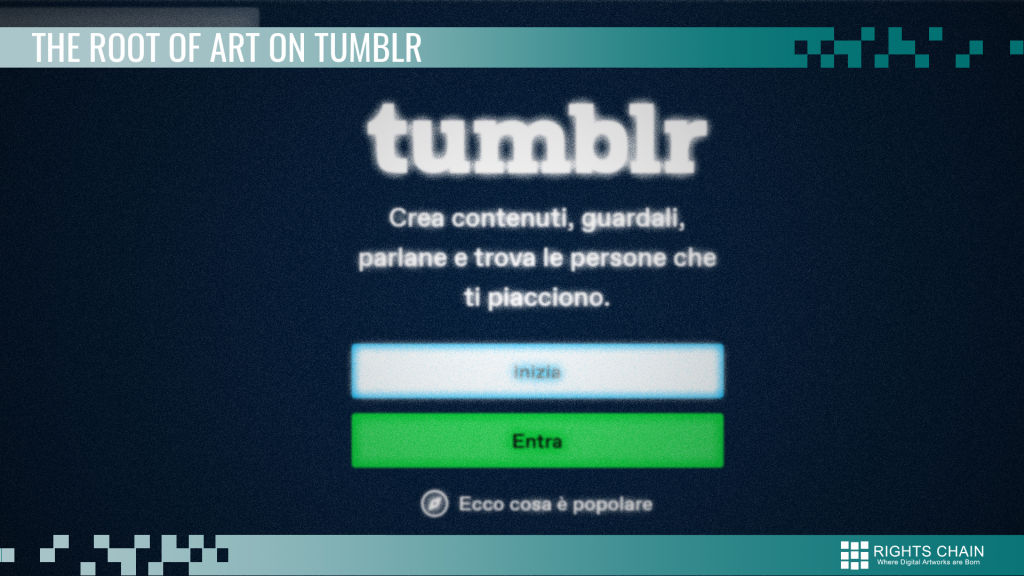 What's going on with Tumblr? Did someone turn on the vacuum cleaner and it's sucking up years and years of pornographic content? It's exactly what's happening, but first we need to take a step back and see the reasons behind such decision.

We have marginally touched this topic in a blog last week

On November 16th the Tumblr app was removed from the Apple store due to the presence of pedopornographic content found on the platform. Tumblr has promptly removed it of course and confirmed its effort to remove this kind of content from the platform.
Despite the removal, however, the app is still not back in the store: maybe Apple noticed that the Tumblr Terms of Service are slightly out of tune with the store rules. For Tumblr, being out of the Apple Store was a loss of image, traffic and of course money; an unbearable situation, which led them to take this decision.

This filter will analyse all Tumblr accounts and "recognise" and set as private all content depicting sex scenes, female nipples (because male nipples are very pure, of course) and genitals (both male and female in this case), both in picture and illustration form.
We all know how Content ID works: even those who developed it are aware that it's not yet capable of perfaectly identifying content; now let's give a thought about how this Tumblr "Lewd-ID" will be like...However, this is all still interesting, as art is art even when pornographic or erotic.
If you want to have a laugh, here you can find the false positives identified and flagged by the new Tumblr algorithm.

The filter will set our "lewd" content to private, but what does this mean? It means that hundreds of thousands of original works will lose their "ID" thus becoming orphans of those authors who had uploaded their content exclusively on Tumblr.
Let's think, for instance, of the blog of a photografer of nudes: their blog will be filled with content that this new filter would block. Now let's say this photographer only stored their content on Tumblr; the web liked his art and shared it all over the Internet exponentially, often linking them directly to the photographer's Tumblr blog (if it has been shared correctly). What will happen clicking on that link once the new filter is active?

This possibility scares me; that hundreds of thousands of works could become "orphans" is crazy but it's even worse to think that they may end up being taken away from their artists. Someone could say: "Why taken away? Shouldn't the artist have the originals?" It's true, the author should have the original copies... "Should" being the operative word. Tumblr was launched in 2007, 11 years ago. What could have happened to hundreds of hard disks in 11 years?

Tumblr was lauched in 2007. What could have happened to hundreds of hard disks in 11 years?

Especially since cloud storage didn't exist until only some years ago... They could have been broken, lost or the data on them corrupted. For example, I am very careful and precise in storing my important data and as an illustrator I have hundreds of source files of over 100 illustrations are corrupted and unopenable in any way.
And I personally have a backup system; let's think of those hundreds of artists who may have lost their data for whatever reason and may become unable to prove their paternity of an Artwork and won't have tools to enforce their rights, as the first time their work is published on social media won't be on their account. 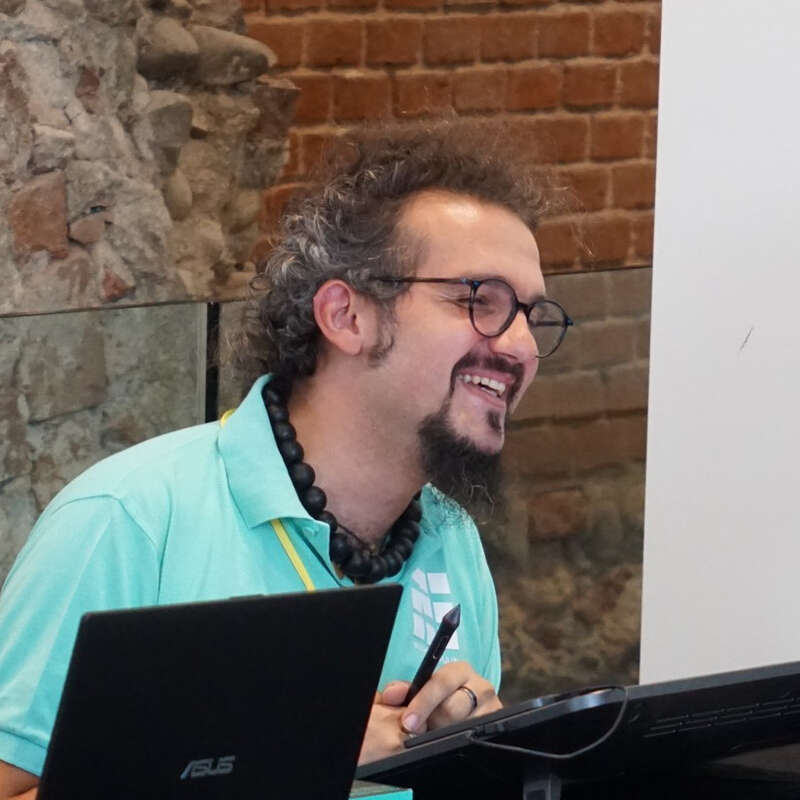