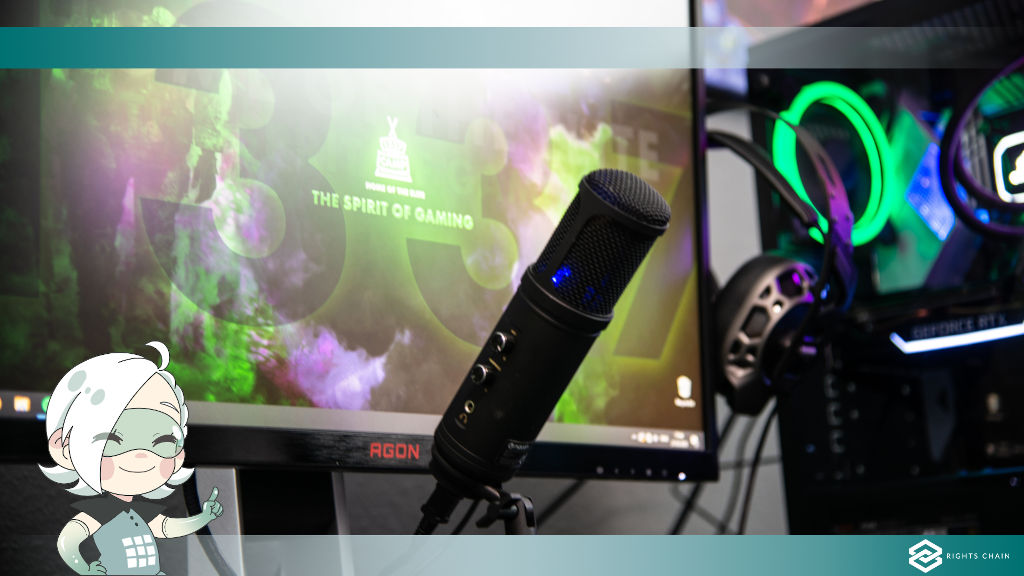 Did you think only YouTube could be a problem when it comes to copyright strike? Well it turns out since June '20 also Twitch streamers are at risk of takedown or ban under the DMCA in order to "support creators and their intellectual property"
2022-02-19 Wide Future 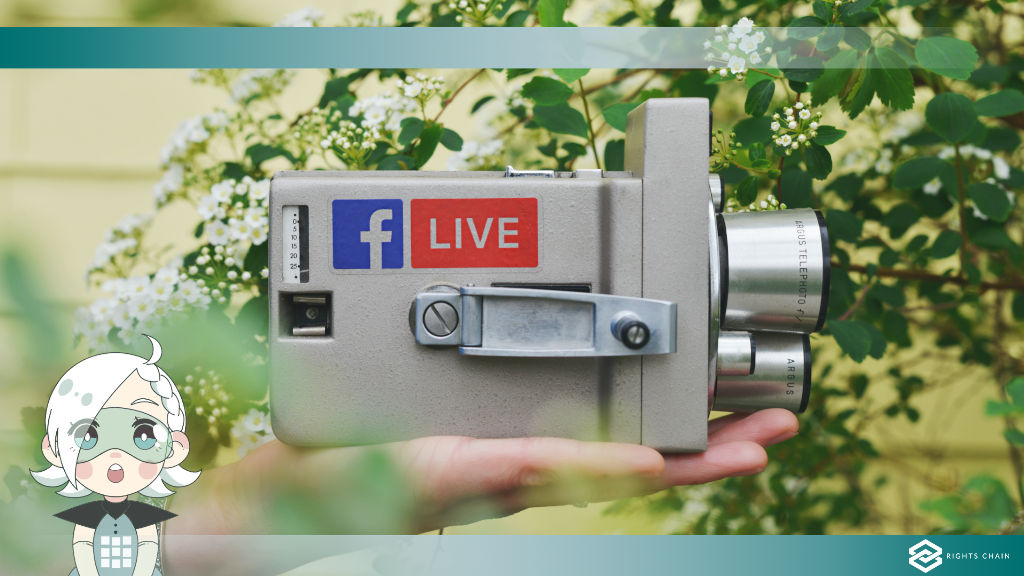 The man, owner of the "Facebio" group, reproduced live streaming of films and TV series. Reported by the Rights Alliance, a local anti-piracy group, the owner was identified, taken into custody and ordered to pay 55,000 Danish kroner in damages (about $9,000). Increasingly, social media are being used alongside peer-to-peer services (e.g. Torrent) to disseminate copyrighted material, causing significant damage to both producers and authors of the content.
2022-02-18 TorrentFreak 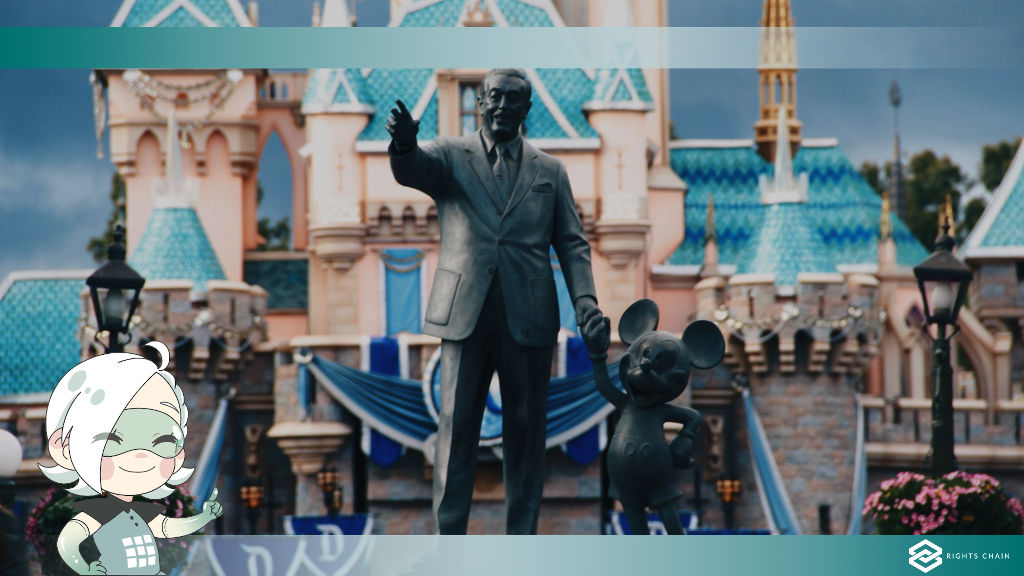 Over the decades, Disney has repeatedly attempted to register and protect the rights to slogans or popular celebrations. Recently, it attempted to register the Norse god 'Loki' for the Marvel franchise, an attempt that was rejected. Why? Because it is not an original enough idea (i.e., not at all) to be considered original and creative. With a name like Disney behind it, one would expect a deep knowledge of the rights market, yet every now and then something slips through the cracks. Nevertheless, it is a clear demonstration of how valuable creativity is.
2022-02-17 AFP Fact Check 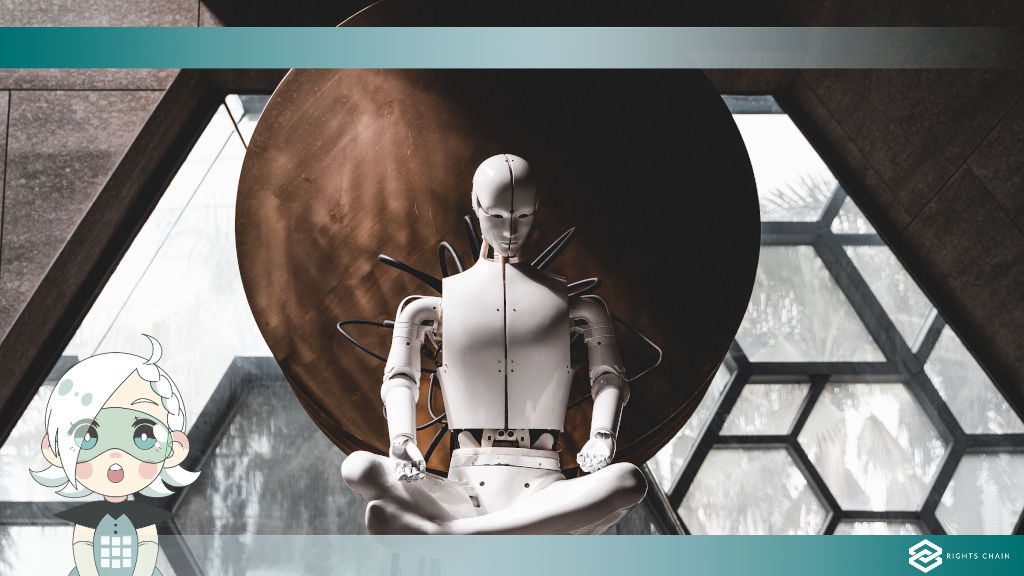 The American Copyright Office is collecting information for the creation of a standard on technical measures to be taken in the field of copyright infringement. In a comment sent by the EFF (Electronic Frontier Foundation) organisation, an adamant point of view: content moderation cannot be entrusted to software or a robot (whatever you want to call it). Practical examples given in the note are the 12-minute cat sound challenged by YouTube's Content ID, Instagram's takedown of an original video, or Facebook's inability to distinguish classical music performances by two different orchestras.
2022-02-16 eff.org

Four of Japan's leading manga publishers, Shueisha, Kodansha, Shogakukan and Kadokawa, are preparing to sue CloudFlare for facilitating the distribution and reproduction of animation series and other copyrighted content through its Content Delivery Network (CDN). CloudFlare is one of the largest players in the market for the distribution of digital content online and offers its network to third parties. According to Asahi, the publishers intend to sue for 400 million yen (just over EUR 3 million) in damages for distributing pirated material.
2022-02-15 TorrentFreak 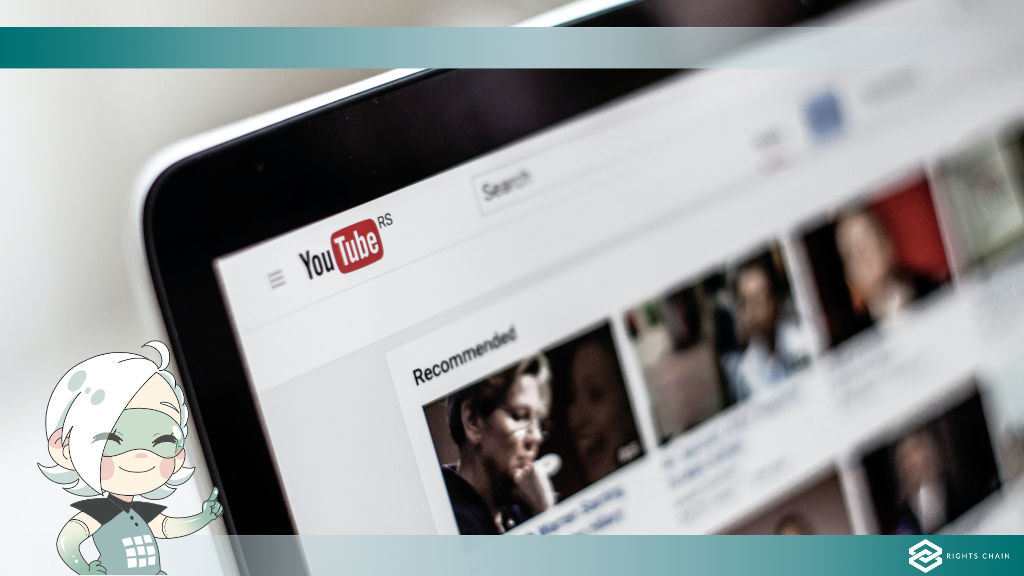 Three arrests in Japan for uploading films to YouTube

Japan is one of those countries that value its culture so much that it has an organisation (CODA - Content Overseas Distribution Association) through which rights holders and copyright organisations can cooperate to reduce online piracy. As a result of this cooperation, three people have been arrested for uploading shortened versions of films online, lasting less than 10 minutes, for those who did not have the desire to see the whole film. An activity that is estimated to have cost rights holders (and authors as a result) $866 million (96 billion yen) in damages.
2022-02-14 CNET 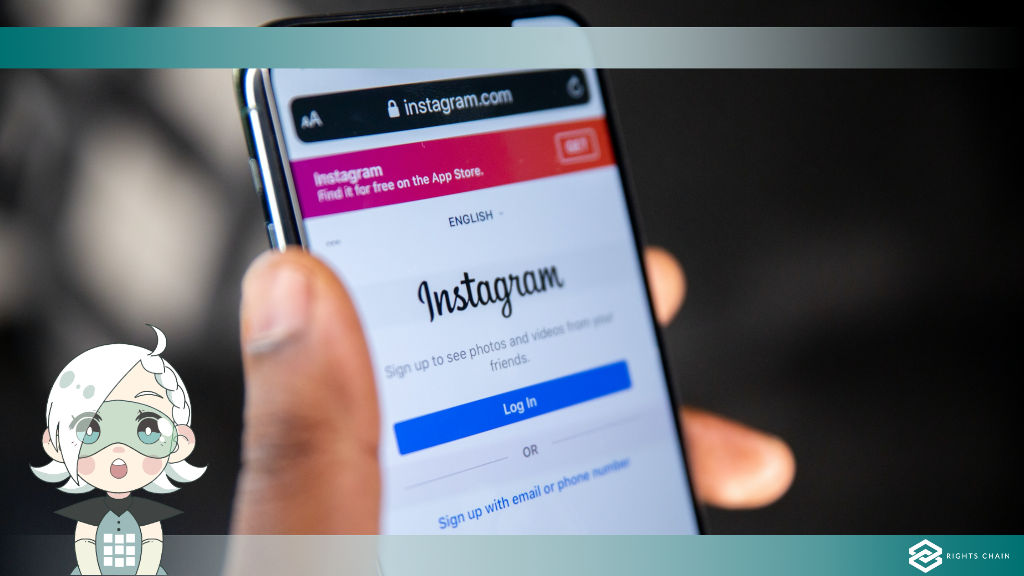 The platform protects no one but itself

One of the most common problems on social platforms is the presence of fake accounts impersonating artists or influencers. In some cases, the number of followers these accounts gain is significant, to the point of harming the original user. One British writer recounts how he tried to contact the platform, which not only failed to respond, but also failed to remove the fake profile impersonating the author.
2022-02-13 BBC 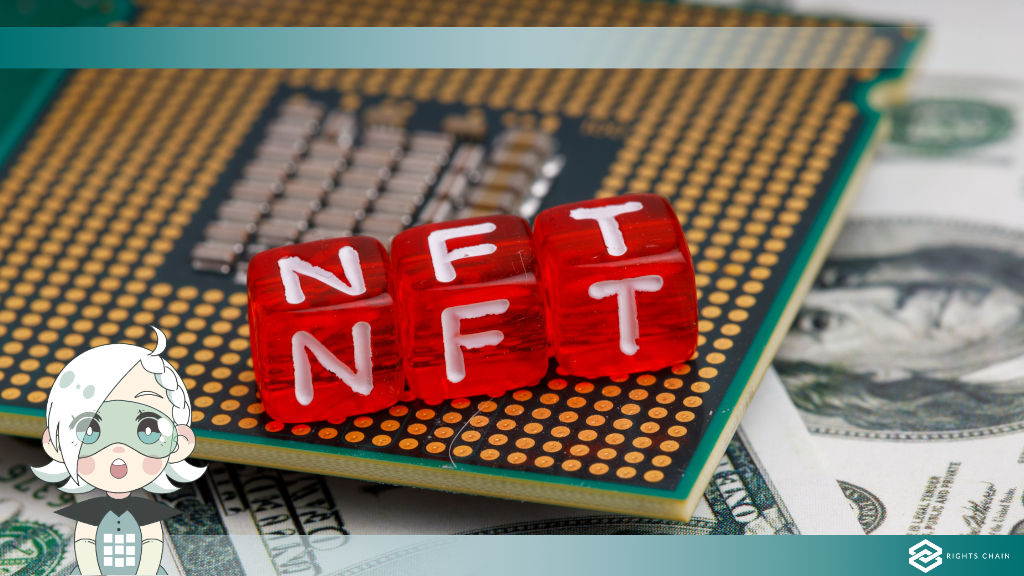 80% of NFTs on OpenSea are fraud or spam

According to a note issued by the platform itself, more than 80% of the NFTs 'minted' (i.e. created) on the platform are plagiarism, fraud or spam. At a time of massive general market excitement about the latest technological innovation, there are those who seek to find their own space and fair compensation for their work and those who, on the other hand, manage to leverage technological platforms that live only on the creativity of artists.
2022-01-28 Motherboard 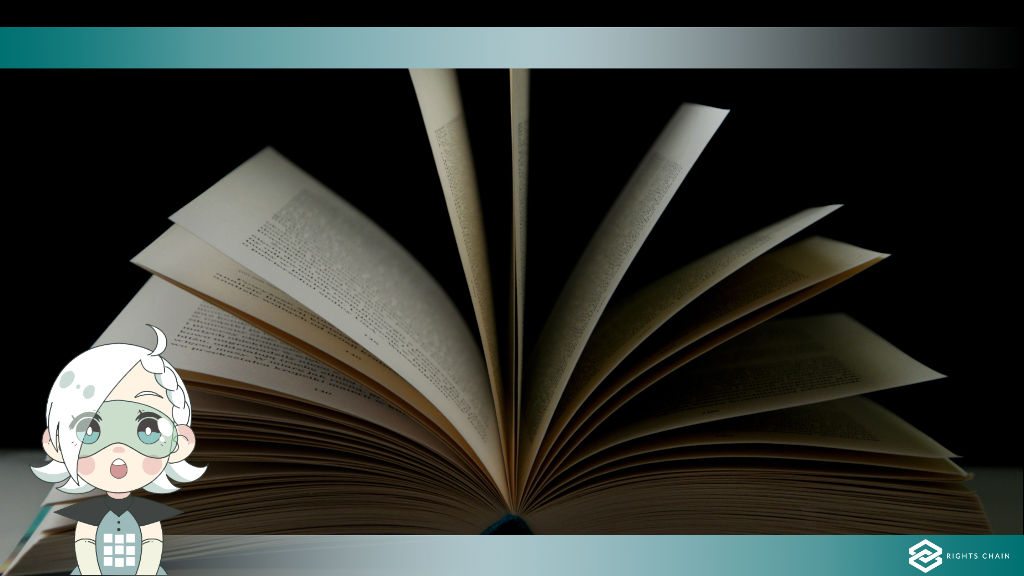 A mistake costing EUR 2.66 million for a "useless" NFT

The thrill of novelty introduced by new technologies cost the decentralised organisation 'Spice DAO' almost three million euros when it purchased the NFT of the incomplete manuscript of Frank Herbert and Alejandro Jodorowsky's film. Not only was the manuscript already freely accessible since 2011, the purchase of the NFT will not allow the organisation to create any derivative works (such as the animated series and derivative works announced in the tweet) since it did not purchase any rights to the manuscript itself. Considering that Jodorowsky is still in good health, he will have to wait several years for the work to enter the public domain in order to do anything with it.
2022-01-17 Cointelegraph 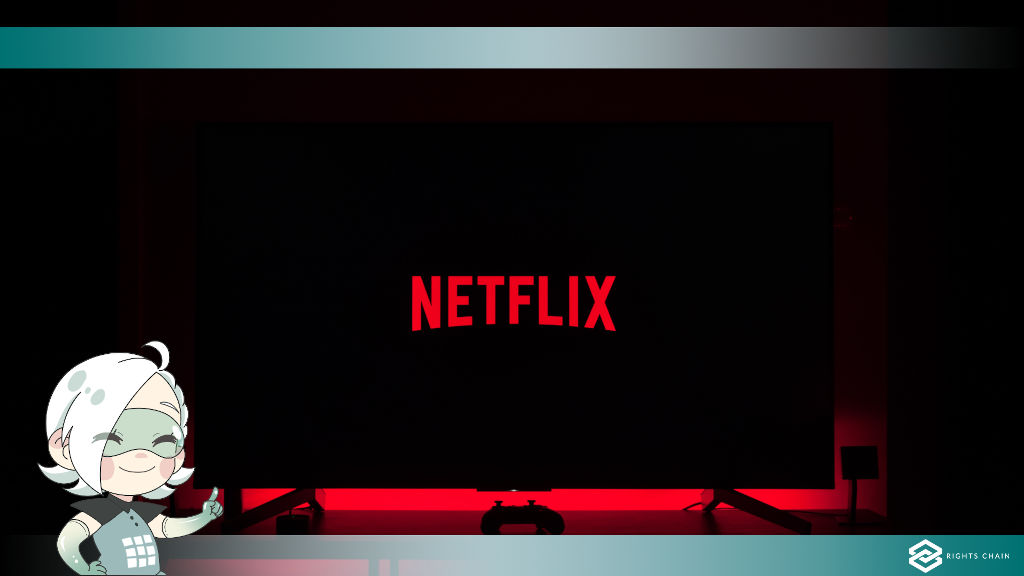 Squid Game, a success that has waited almost 10 years

Who says a work will become known the moment it first gets published? Squid Game, the Netflix series that exploded in popularity, had to wait more than 10 years to find an audience. A demonstration of how a work can go from nothing to worldwide success in the space of time.
2021-10-05 Esquire 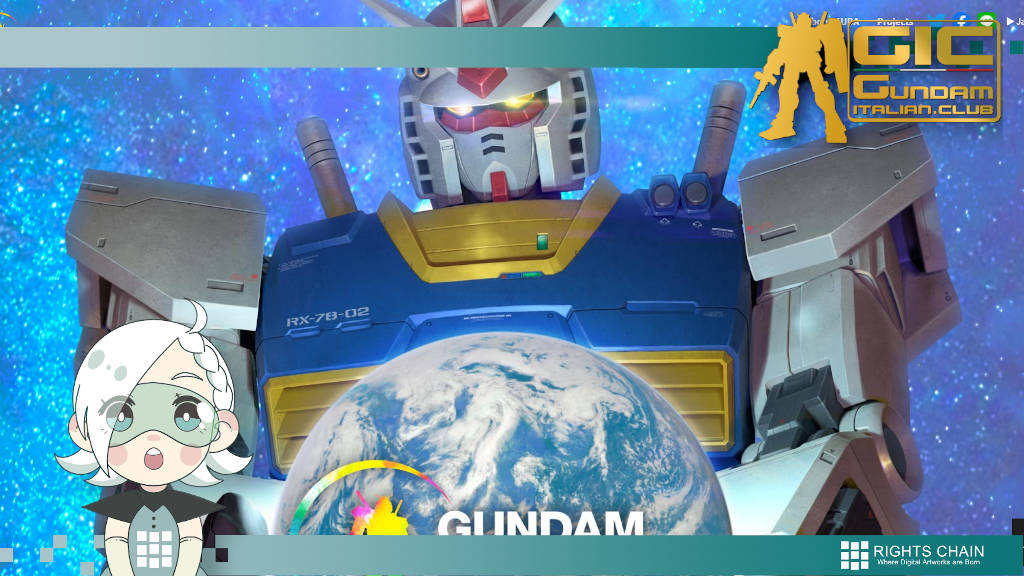 Under the Gundam brand, Bandai Namco launches a sustainability and innovation project

Under the hat of such a prestigious brand as Gundam, Bandai Namco is launching an initiative to tackle the issues of the near future such as the overpopulation of the planet and climate change. With forty years of history behind the stories of the Gundam saga, a project is born to create a better world for future generations (article by Gundam Italia Club) 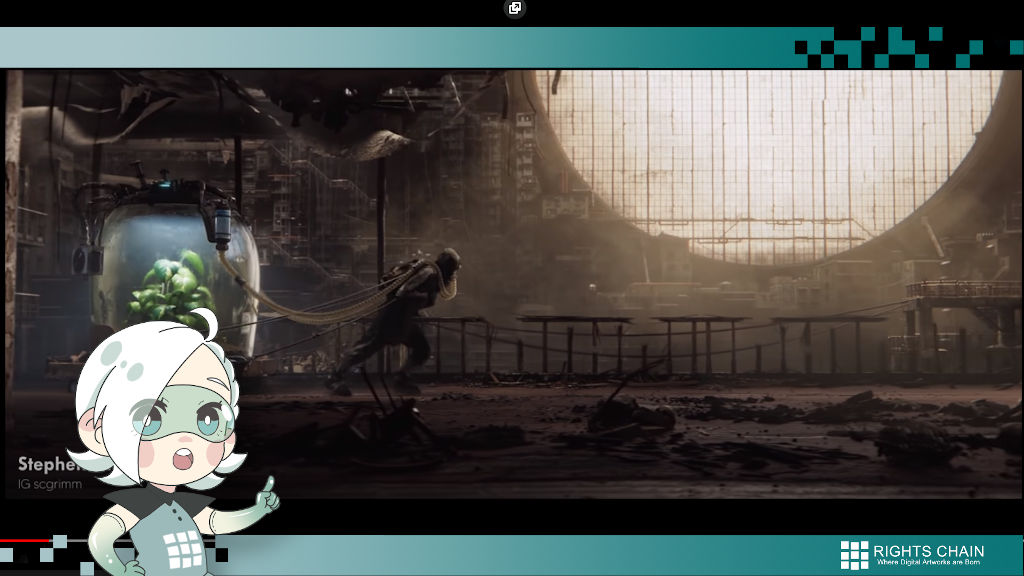 A global challenge that took up to 2400 CG artists: 18 years of collective efforts packed in a single video 3 and half hours long. Skills, imagination, creativity, dedication: the linked video is 10 minutes long and gathers the top 100 videos. Full video available in description. 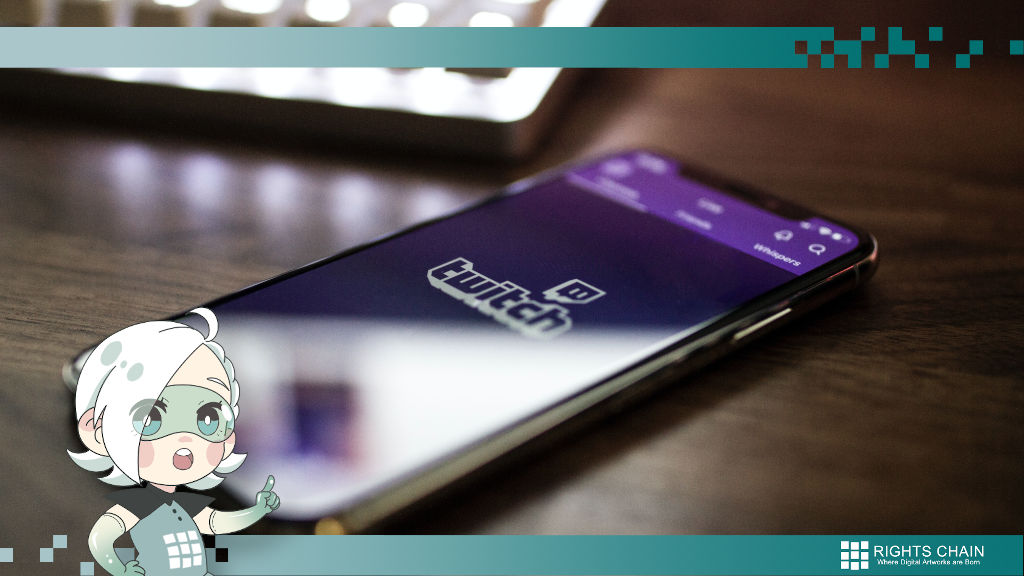 Twitch is back on the offensive with a new communication to its streamers: with more than 1,000 complaints arriving in a short time about copyright infringement in recorded videos (VOD - Video on Demand). A predictable action that, however, once again raises the issue of the use of copyrighted material (background music) played without permission from the label. 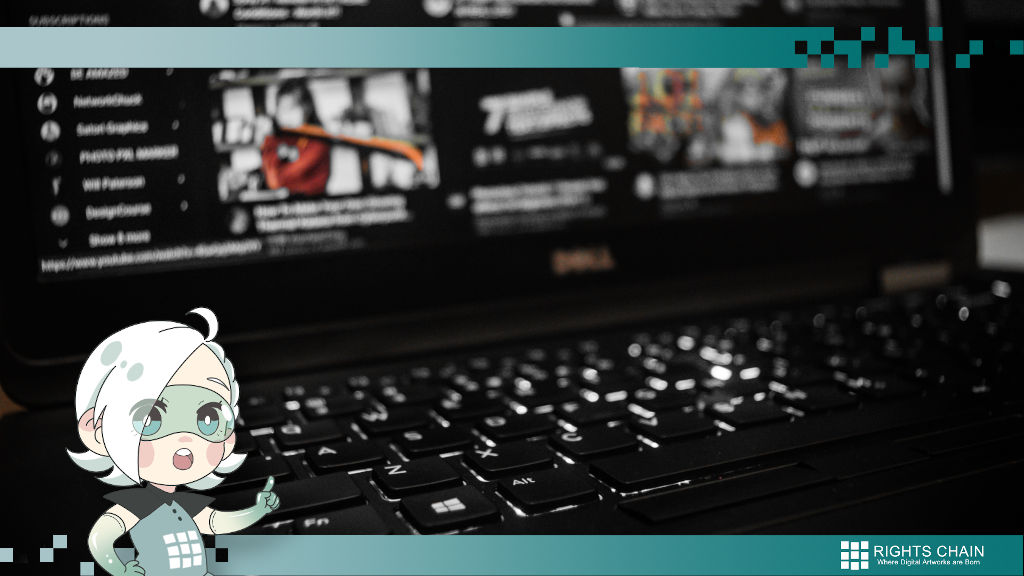 Don Henley on how giant platforms are ripping off content creators

An interesting perspective on how the web giants are (quote) robbing content creators of their rights as authors. And how the DMCA is obsolete for the times we live in. It would also be worth adding the fact that the DMCA should only apply to US residents, but that it directly (and violently) impacts the rights of all other users of those platforms as well.